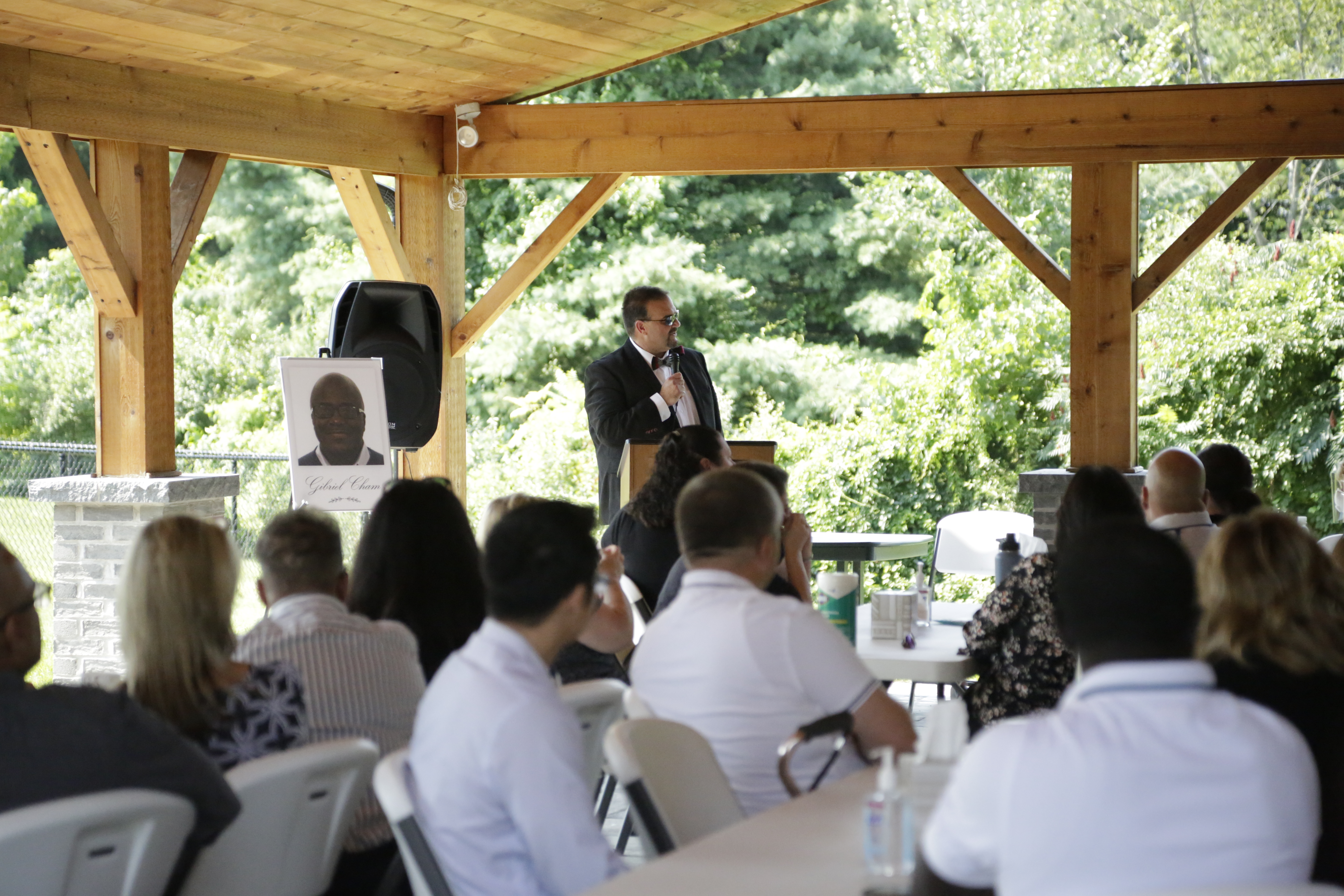 In 2021, Gibriel Cham, a beloved colleague and immensely positive force at HAI Group, passed away unexpectedly.

During his 29-year tenure, he worked from intern to director.

"No matter his role, he was always a valued colleague," said HAI Group President and CEO Ed Malaspina. "Most importantly, he was a dear friend to all of us at HAI Group and beyond."

HAI Group held a remembrance ceremony shortly after Cham's death (Malaspina is pictured above speaking at the ceremony in summer 2021), but the company wanted to do more to honor his legacy.

After Gibriel's death, HAI Group worked with his alma mater, Howard University, to establish a scholarship in his name: The Gibriel Cham Advocacy in Leadership Award.

The award is handed out by the Center for Insurance Education at Howard University. The university's executive advisory board recently named Lori-Ann Knight (pictured below), a rising sophomore, as the inaugural selection for the award. Knight is studying mathematics (actuarial science concentration) and computer science, and maintains a 4.0 GPA. 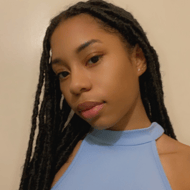 Knight has displayed a great interest in pursuing a career in the risk and insurance industry.

"Her determination and commitment to others make her the ideal recipient for this award," said HAI Group President Ed Malaspina. 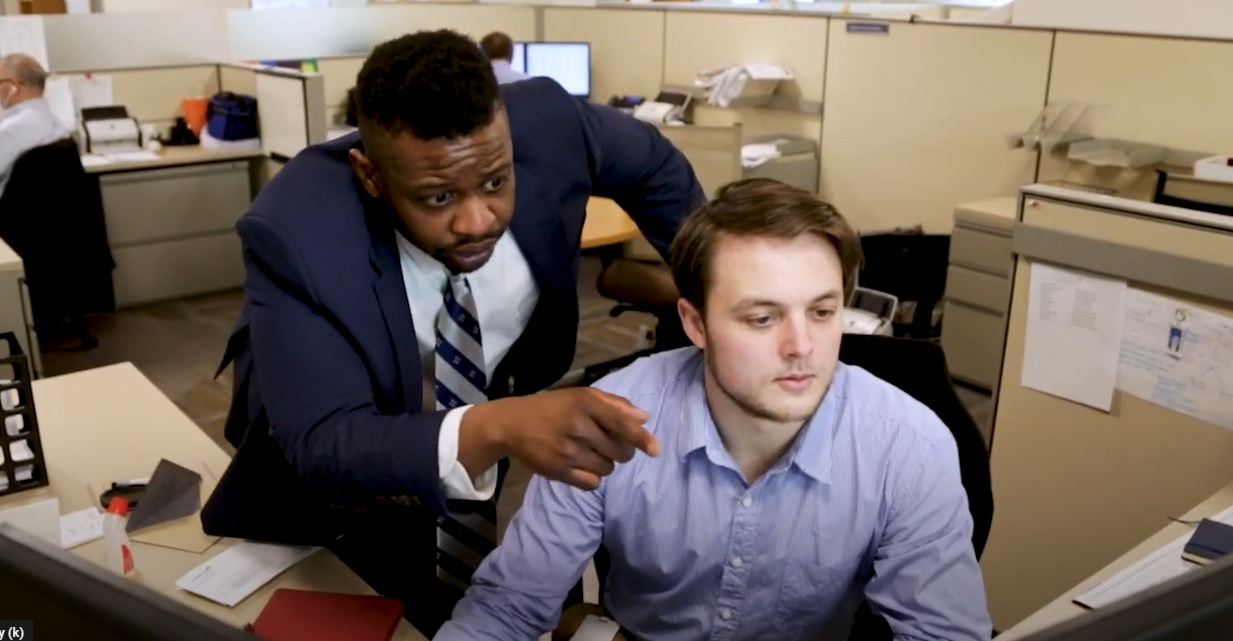 Lyle Luth learned the basics of video production during his HAI Group internship, an experience that helped kickstart his professional career. 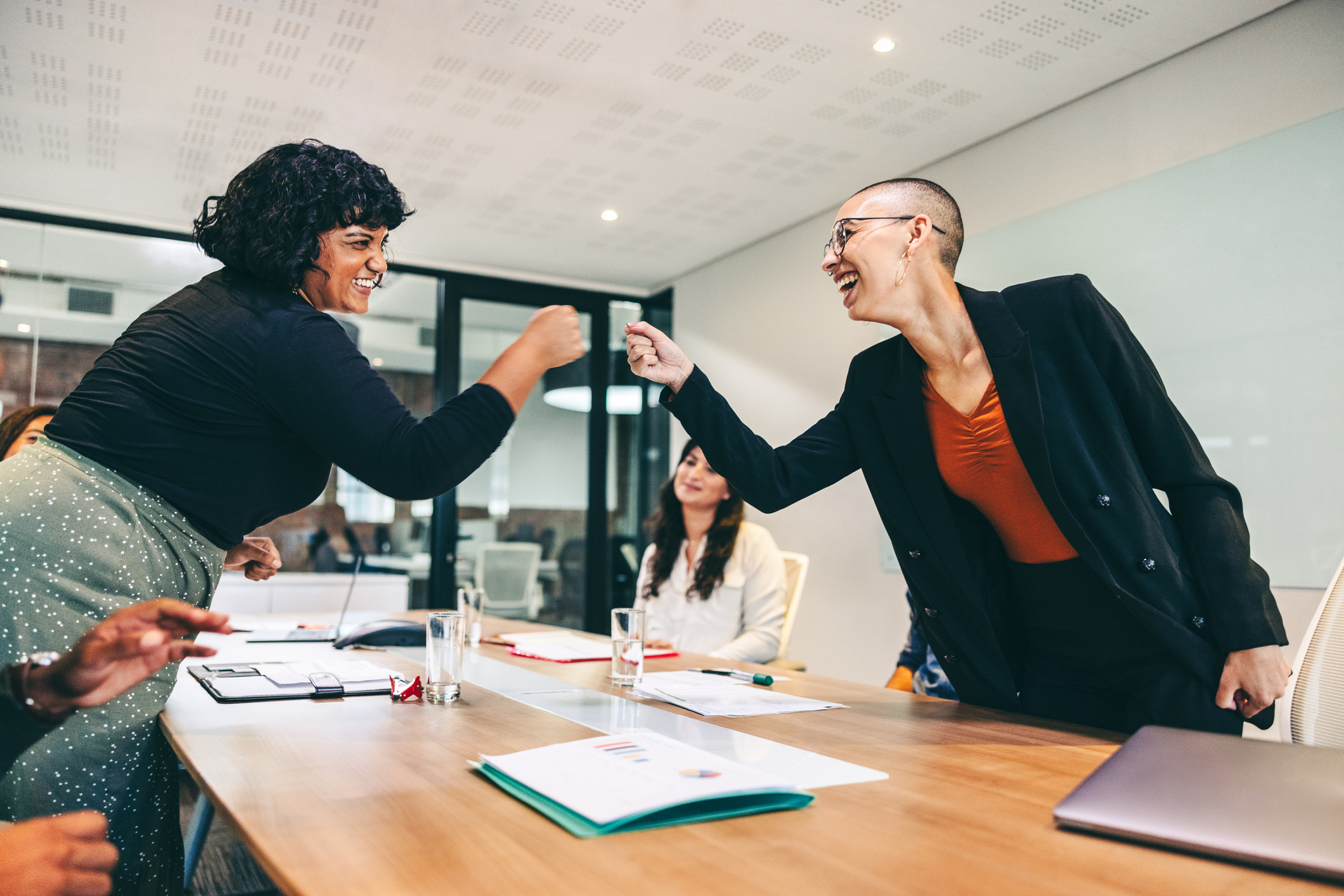 How to Retain and Inspire Multifamily Housing Employees

Maybe you’ve heard the term “Great Resignation” in the news recently, used to describe an economic trend that took off in 2021. Experts say employees across the board...