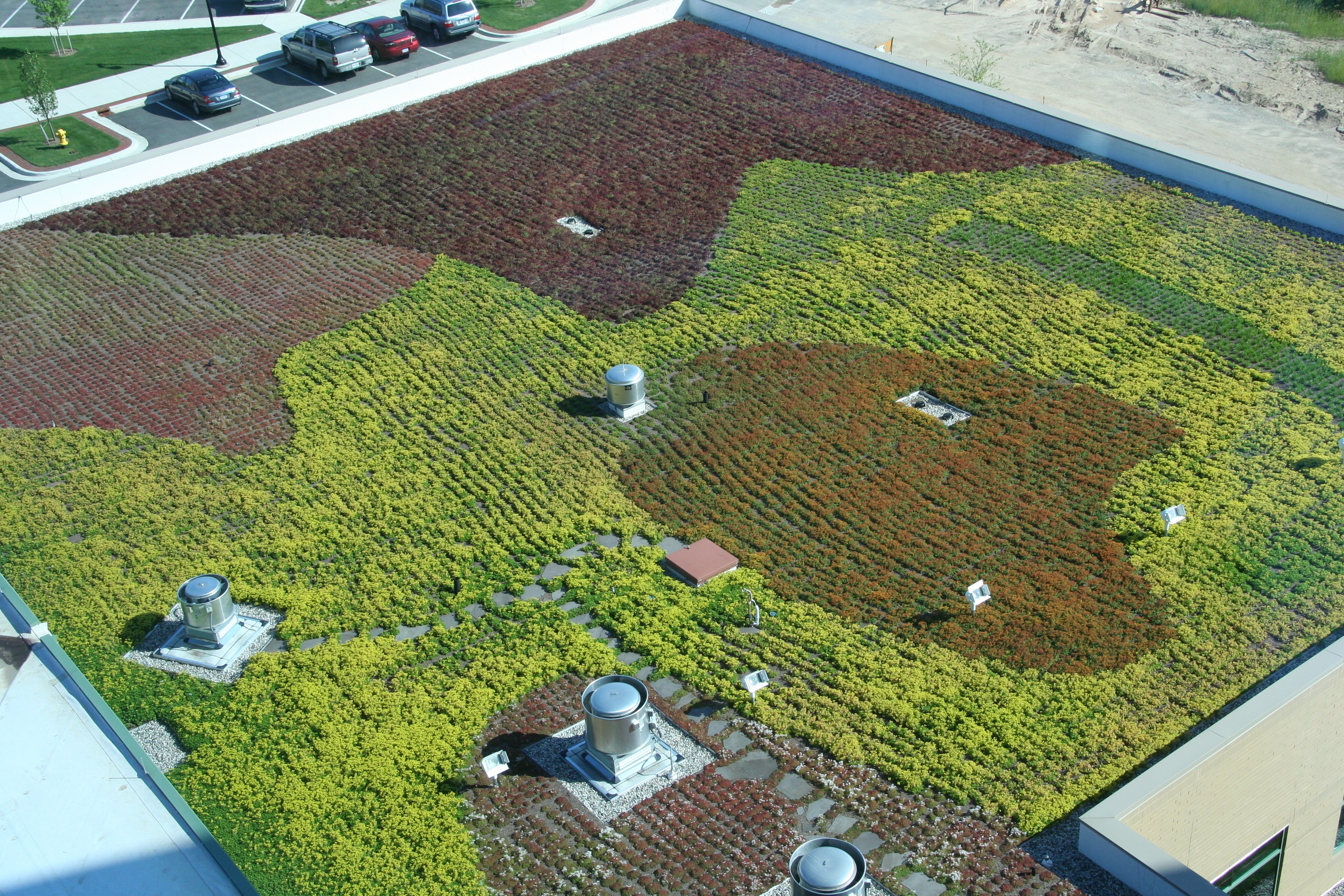 Green roofs are gaining in popularity. Cities want them, tenants love them, and they do great things for the environment. But green roofs cost more to install than traditional roofs, and they carry some risks that are worth a closer look.

To help you decide whether a green roof is right for your affordable housing organization, HAI Group’s Amy Hourigan talked with Nathan Gillette, AIA, LEED-AP, CEM, an award-winning federally certified historic architect. Gillette is president of Natura Architectural Consulting, a property due diligence consulting group with a specialty focus on multifamily and affordable housing projects.

HAI Group: Thanks for talking with us today, Nate. You’re an expert in green roofs, also known as living roofs or vegetative roofs. Can you tell us about some of your projects?

Nate Gillette: Sure. I have designed and installed quite a few green roof projects, including the second-largest green roof in the State of Michigan, which is pictured above and below. At the opposite end of the spectrum, one of the smaller systems I designed was the first zero-stormwater discharge site in Grand Rapids. With that project, we were able to handle all stormwater on site without discharging a drop into the municipal stormwater system by using a combination of a green roof and a rain infiltration garden. The project became a model for small-scale urban stormwater management.

HAI Group: Impressive! I’ve read that stormwater runoff can pollute waterways and overwhelm sewage treatment plants, so solving that problem is a big plus. Besides that, are there other reasons green roofs are growing in popularity, such as emerging regulations?

NG: Yes, there are regulations emerging, but green roofs are attractive for a variety of reasons. To your point, the first thing you need to keep in mind is that a green roof is, at its heart, a stormwater management tool. If we’re able to use the roof as a tool to reduce our stormwater demand on site we can reduce other areas of infrastructure like stormwater holding tanks or detention ponds.

HAI Group: Interesting. Before today I thought green roofs were just nice to look at. Have you seen an increase in the number of affordable housing organizations that are interested in green roofs?

Nathan Gillette: Yes, there has been an increase in green roofing around the country as a whole on all types of projects. Some of that has been driven by the green building movement and some by the municipal regulation that you mentioned. 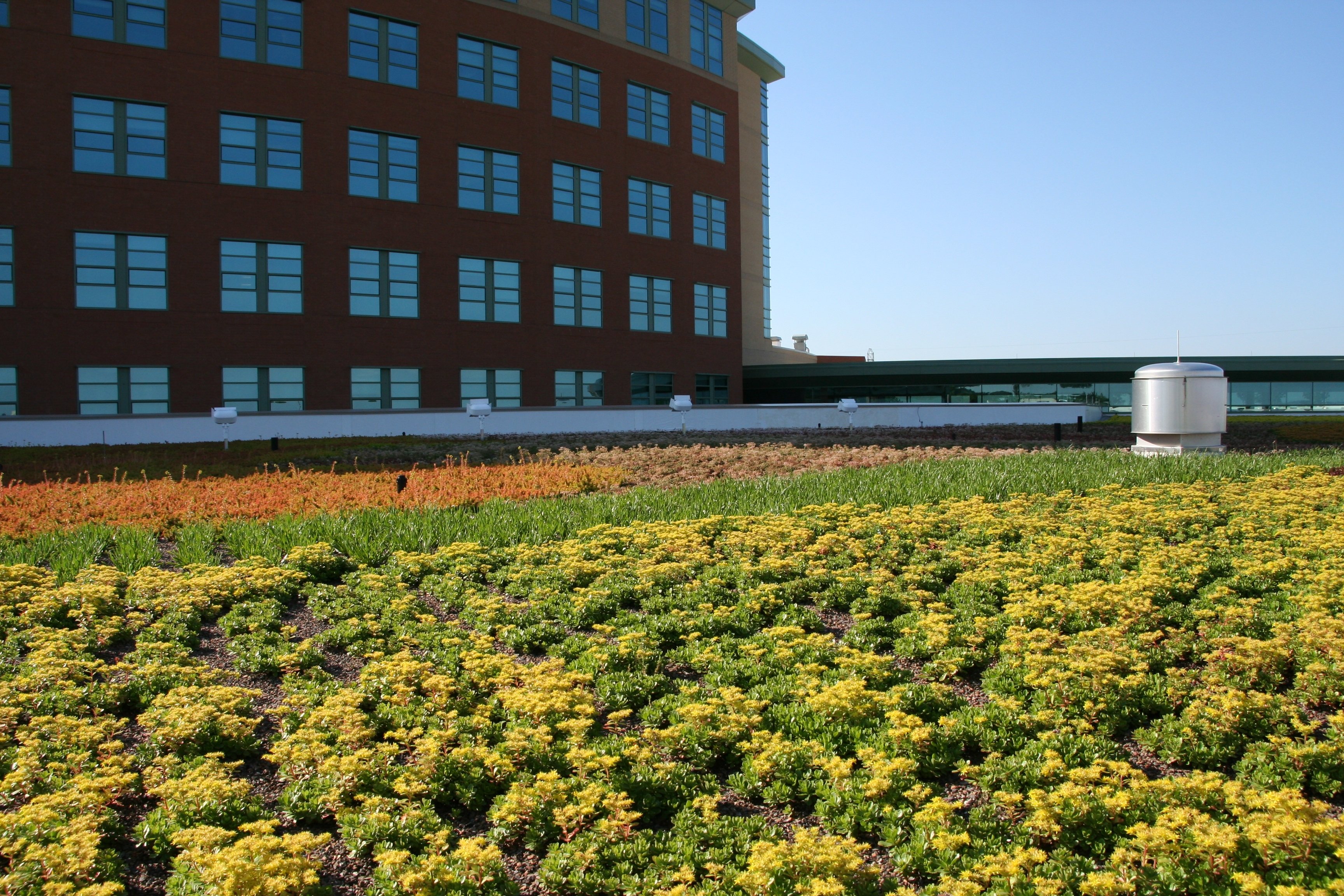 HAI Group: If someone is interested in a green roof, are there different types to consider?

NG: There are many different types of green roofs. They can generally be described as either intensive, which are greater than 6 inches in depth, or extensive, which are less than 6 inches in depth. With intensive green roofs you can use a wider variety of plantings, but the weight on the structure is a concern. Extensive systems include either a tray or module system or monolithic grown-in-place systems. The modular systems generally come pre-grown in two-by-two-foot or four-by-four-foot trays. These trays can usually be lifted out of place for maintenance at a later date.

HAI Group: Green roofs require quite a bit of support. I imagine that’s factored into new construction, but what about redevelopment projects?

NG: Building and fire inspectors typically want you to account for the weight of a fully saturated green roof in addition to the required snow load. Here in western Michigan that was like the equivalent of designing for the actual snow load in a much snowier climate in the Upper Peninsula of Michigan. So it was a factor in new construction, but nothing extraordinary. In new construction you can just direct the structural engineer to account for the extra loading in design. Retrofitting a building can be a challenge because in many cases the roofs wasn’t designed for the extra loading. You need your structural engineer to analyze for that. Interestingly enough, I have had far greater luck in my career retrofitting historical buildings for green roofs than modern buildings. Older buildings were generally just built stouter and can carry the extra weight. But again, have a structural engineer verify that the roof can handle the extra load.

Another view of the green roof at the former Metro Health Hospital in Wyoming, MI. Photo courtesy of Nate Gillette

HAI Group: OK. So once you’ve determined that your building can support the additional load of a green roof, do you need to consider roof slope? Do you need a flat surface to install a green roof?

NG: Well, it’s generally better to have a flat roof. The Europeans have been building green roofs on pitched roofs for hundreds of years, but that’s not a notion we’ve really grabbed onto here in the U.S. yet.

HAI Group: Is climate a consideration?

NG: No. Green roofs can be adapted to work in any climate, so that is not a concern.

HAI Group: Good to know. We have readers all over the country. What about leaks? Once the roof is installed, it must be difficult to isolate a leak since the surface is covered with water-resistant barriers, vegetation, and the like. How do you handle that?

NG: Isolating leaks on a green roof is tricky, so it’s important to plan ahead. Module or tray systems have come more into favor because, like we discussed earlier, you can lift out a section of the roof to access the roofing membrane underneath. That, combined with thermal imaging tools, makes finding and accessing leaks a bit easier. The greatest lesson I learned in green roofing is always, always, perform a flood test of the roofing membrane before you install the green roof system. Most green roofing systems wear like a hat on the roofing membrane. The roof still needs to have the proper insulation and roof pitch, but it needs to be absolutely watertight. Finding leaks early in the installation is infinitely easier than discovering them later.

HAI Group: Makes sense. I know money is a big deterrent since green roofs can cost up to three times more than a traditional roof to install. Over time, can building owners recoup that money in the form of energy savings from reduced air conditioning and heating costs and things like reduced storm water fees?

NG: Fees go up and down but I tell people that installing a basic green roofing system is about as expensive as installing hardwood flooring on a per-square-foot price. It’s an expense, but sometimes it’s not out of the realm. Every year we get more data about the correlation of energy savings and green roofs. Historically the data has been limited. We know a green roof will keep a building cooler in a hot summer period, but some newer research indicates that it might be working against energy savings in some of the coldest times of winter. Overall, though, there are benefits. Anecdotally we can say there are energy savings, there are longer lifespans of roofing materials because the sun is not beating directly on them all day, there are stormwater management savings, there’s habitat for animals. The list goes on. Some of the savings fall into the intangible realm. 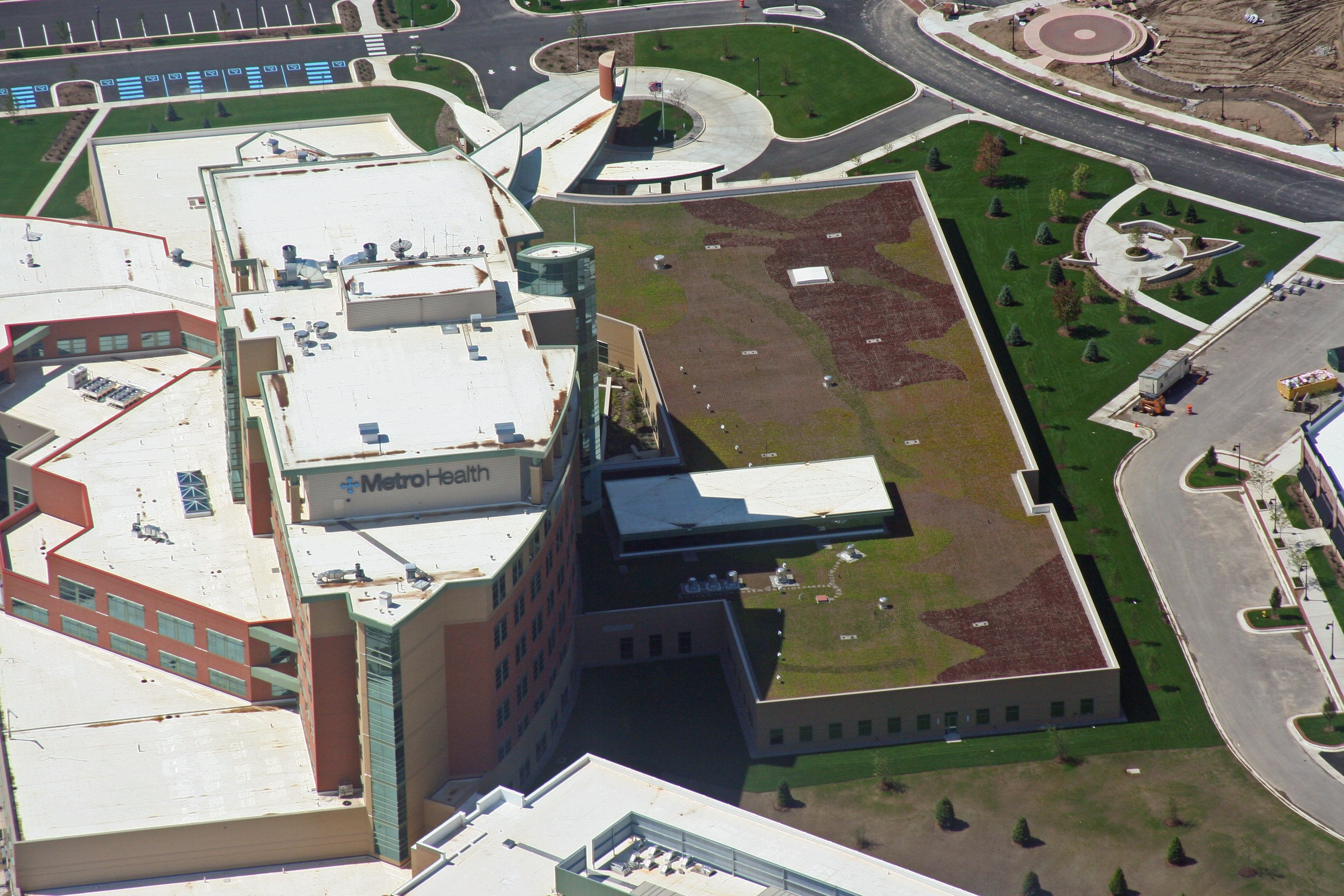 Aerial view of the green roof at the former Metro Health Hospital in Wyoming, MI. Photo courtesy of Nate Gillette

HAI Group: Anything else affordable housing owners should know before installing a green roof?

NG: Some systems don’t require it, but it is a cheap insurance to specify a 30–40 mil root barrier as the layer directly above the roofing membrane. The barrier will help keep any stray roots, which you typically get from weeds or unintended plant and tree seeds, out of the roofing membrane layer.

Considering installing a green roof or making any other change at your housing organization? Don’t forget to let your insurance agent or carrier representative know about it so we can make sure you’re adequately protected.

Does Your Housing Organization Need a Cyber Forensics Retainer?

Even the best-prepared organization is vulnerable to cybercriminals seeking to hold data and systems hostage in exchange for payment. Ransomware attacks, as they’re... 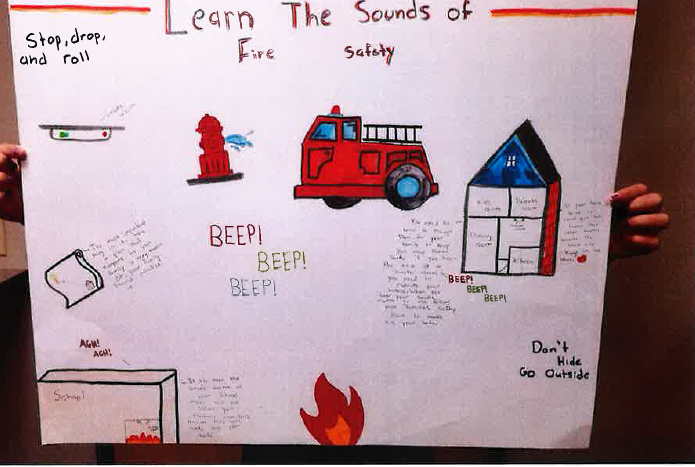